What does the Number 5 Mean in the Bible?

What does the number 5 mean in the Bible?

In the Bible the number 5 means grace. It has long been established as grace, and although there are some other subtle nuances to the number five its primary meaning is grace.

Grace, as we all know, however, has a number of different meanings and applications, and that is usually the more interesting part of why you are seeing the number 5. This will also take some discernment on your part to figure out what God is trying to say to you, or how He is trying to lead you forward.

Origins of the Number 5 in the Bible

As we have gone through this series about numbers it has become increasingly clear that looking back into the original meaning of numbers in the Hebrew and Greek language is important. These ideas and pictures, along with the usage of the number in the Bible, give us great insight into God’s intentional messaging through symbols and numbers.

This symbol is the Hei symbol or Hey which is a window. It means to behold, to reveal or to give inspiration. When you have this symbol at the beginning of a Hebrew word that is what it means. If it is in the middle of a word then it means inspiration or revelation. If it is at the end of a word it means “what comes from.”

Hey, or He is the fifth letter in the Bible was often used to represent God himself, almost like a breath. It has been added onto certain names to give them additional meaning, or like a stamp of God on a person. Think of Abram becoming Abraham and Sarai becoming Sarah.

The picture itself represents spirit or air or breath, and to make something known.

The Number 5 in Biblical Things

The Number 5 in Biblical Stories

Jesus Feeds 5000 – This story is in all of the gospels and includes 5 loaves of bread that feed five thousand people. The remaining food was collected into twelve baskets each representing a tribe and of course the number 12 being a governmental number.

On the 5th day of Creation – On this day the birds and fishes were created. They move fast and carry seed to the rest of the earth, much like us filled with the seed of the gospel and the Holy Spirit.

5 Sacrifices in Genesis – In Genesis 15:9 Abraham secures the promise through 5 sacrifices – the heifer, the goat, the ram, the dove and the pigeon. These were a representation of Christ’s sacrifice on the cross to secure the promises for mankind.

5 Types of Offerings in the Old Testament – To bring grace in the old testament there were 5 offerings made. The burnt offering, the sin offering, the meal offering the trespass offering and the peace offering. Each of these offerings also represented a different aspect of Christ’s sacrifice in the new testament.

Numerical Instances of the Number 5 in the Bible

The fifth time Noah’s name is used in Genesis 6:8 Noah found favour [Grace] with God. The number 5 appears as a reminder of favour.

The fifth time the name Ruth is found in the bible it speaks of Grace in Ruth 2:2

And Ruth the Moabitess said to Naomi, “Please let me go to the field and glean among the ears of grain after one in whose sight I may find favor [Heb., chen, “grace”].” And she said to her, “Go, my daughter .”

The fifth time the name Boaz is found in the Bible, it also speaks of grace:

Then Boaz said to Ruth, “Listen carefully, my daughter. Do not go to glean in another field; furthermore, do not go on from this one, but stay here with my maids. 9 Let your eyes be on the field which they reap, and go after them. Indeed, I have commanded the servants not to touch you. When you are thirsty, go to the water jars and drink from what the servants draw.” 10 Then she fell on her face, bowing to the ground and said to him, “Why have I found favor [Heb. chen, “grace”] in your sight that you should take notice of me since I am a foreigner?”

The fifth time that David is mentioned in the first book of Samuel is in 1 Sam. 16:22,

And Saul sent to Jesse, saying, “Let David now stand before me; for he has found favor [Heb. chen, “grace”] in my sight.”

Then David took his shepherd’s staff, selected five smooth stones from the brook, and put them in the pocket of his shepherd’s pack, and with his sling in hand approached Goliath.

David chose five smooth stones with which to fight the Goliath. Goliath represents the world’s oppressive system, as well as the “giants” in our own lives that keep us in bondage to sin. Over the years Goliath has come to represent a bully-type spirit in people, and a prideful spirit full of judgement instead of grace.

David’s actions set forth the idea that only by Grace—the indwelling of the Holy Spirit—can these giants be overcome, setting us free from sin.

The Apostle John wrote the gospel of John, and it is often referred to as a more poetic love story or a description of the Grace of Jesus. Usually, the gospel of John is given to new believers to get a sense of the story of Christ, salvation and grace.

The apostle John also talks about truth, and grace has a dependency on truth. Know the truth and it will set you free. When you know the truth of who Jesus is it does set you free which is grace itself.

As we have travelled through this numbers series we have come to see that most numbers have a duality when it comes to meaning. As with most things of the spirit it comes down to context and discernment to figure out what direction and revelation we need to take.

The bible says that there God’s grace has various forms (1 Pet 4:10) for the purposes of this discussion we are focussing on the two main types of grace. One is the grace for eternal life, the work of Jesus Christ on the cross for the forgiveness of sins, the biblical meaning of salvation.

God’s grace as a spiritual concept is the favour of God, the unyielding, unending unmoveable acceptance, forgiveness and favour of God. This grace is only accessed through the cross and the sacrifice of Jesus through the bloodshed, death, burial and resurrection.

This is salvation. The very idea is that by faith we are saved, through Grace we receive our inheritance as sons and daughters of God. The symbolic meaning of the number 5, in this case, is of God’s forgiveness, the removal of legal or emotional guilt, the forgiveness of sins, and the introduction to the Holy Spirit.

The other grace in the bible is the enabling grace that we receive from the Holy Spirit to become the person that we were designed to be, to walk into our calling and exercise our authority. The biblical and prophetic meanings merge into one. The biblical meaning of 5 is grace, but the prophetic meaning is to act upon that grace. God’s grace then is both of these things.

This enabling grace is best outlined in 1 Peter 4:10

Each of you should use whatever gift you have received to serve others, as faithful stewards of God’s grace in its various forms.

God’s grace is given not only for the forgiveness of sins but also for the empowerment of the saints. We are designed with the intention of acting in this world on God’s behalf, through God’s grace. We have been empowered or graced, to be and to do.

So What does the Number 5 mean then?

If you are seeing the number 5, or have something that represents the number 5 it will mean that there is a grace God is trying to speak to you about.

He also showed me that it was a launching pad for the next season and all the things I learned were God’s grace, His enabling grace, for what was to come next. In the 6th year, my father died, and I needed God during this time. In the 7th year, I started a new business and it has flourished significantly, God’s favour is definitely on it. In the 8th year (new beginnings), the year we are in now, my wife and I are beginning a family.

If you are seeing the number 5, or have recently had a revelation as I did around the number 5 likely God is showing you not only grace and protection but also grace and momentum. Perhaps He is trying to get you to see that you need to take a step forward into something. Often the number 5 is permission, to go forward, that God is with you and you have the grace to proceed.

The number 5 could be your Annointing

As mentioned above the number 5 is associated with both the anointing oil and with incense, both of these have 5 ingredients. This speaks to grace and grace. Forgiveness and Power. Both the anointing oil and incense represent authority, gifts, calling, favour, direction, purpose and will. Both can be like a hedge of protection, and a seal of God’s identity.

If you are seeing the number 5 it is likely that God is trying to tell you that you are ok.

You are still in the game.

It is also likely that God is about to invite you to take the next step, to act, to use your anointing in some way to affect others. He is enabling you to use the spiritual gifts you have been given to do something. Your job now is to trust that and get revelation on what it is that you are to do. Maybe you already know…

What is the Spiritual Significance of the Number 5

The spiritual significance of the number 5 has to do with grace. Grace is a massive topic throughout the bible, and not just in the new testament. Grace was shown to many people throughout the bible. It is true however that when Jesus died and rose again grace was established in the kingdom of God available to us.

The symbol of the number 5 is the window or the breath of God. This relates back to inspiration, eternal life, a peace offering, or the very essence of God Himself. This represents the ability for us to be in a relationship with God, to see Him. Our Salvation and spiritual growth depend on this, to be in a relationship with the Father and have the grace to connect with Him. 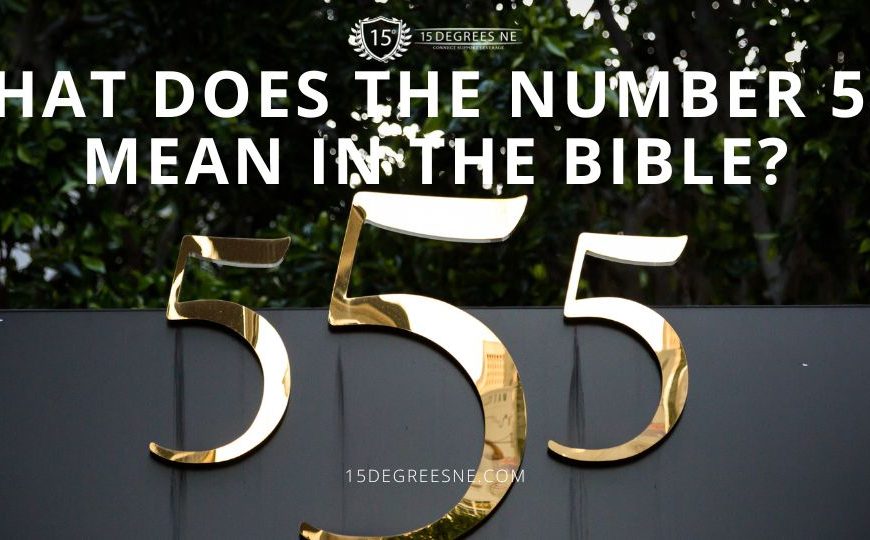 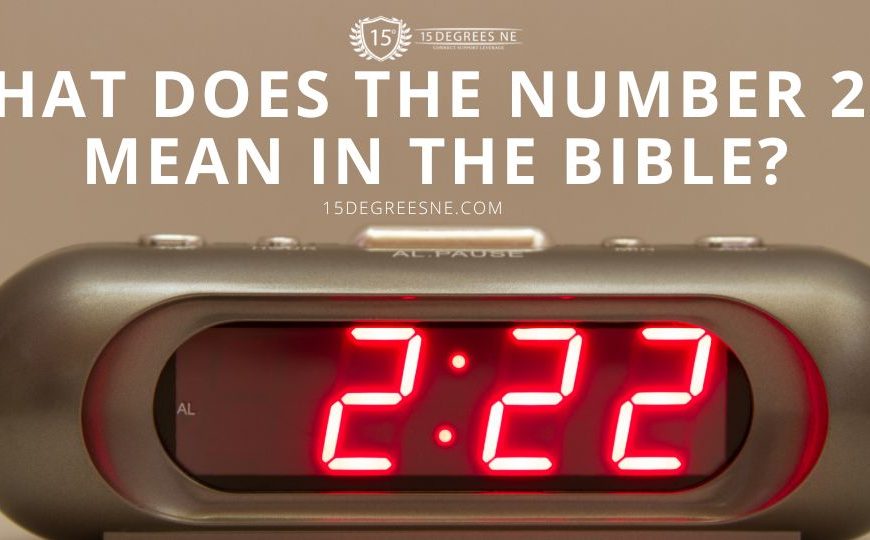 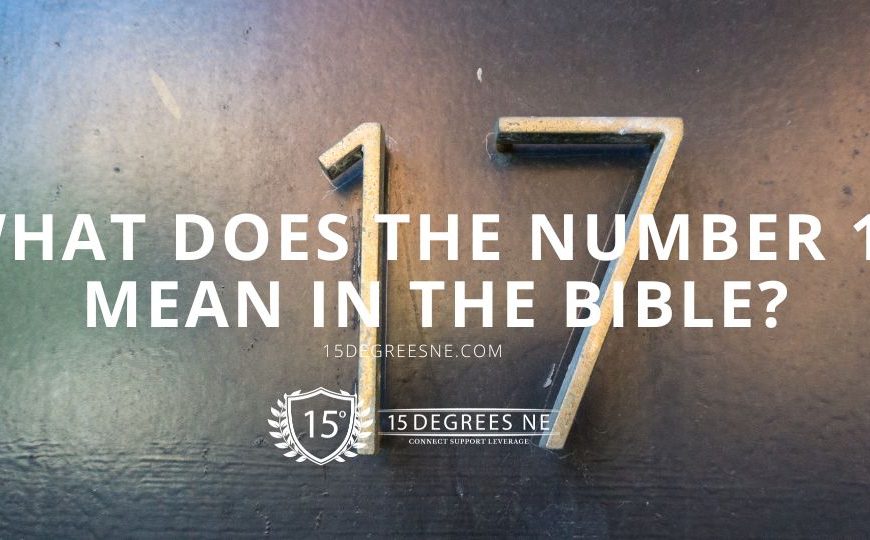 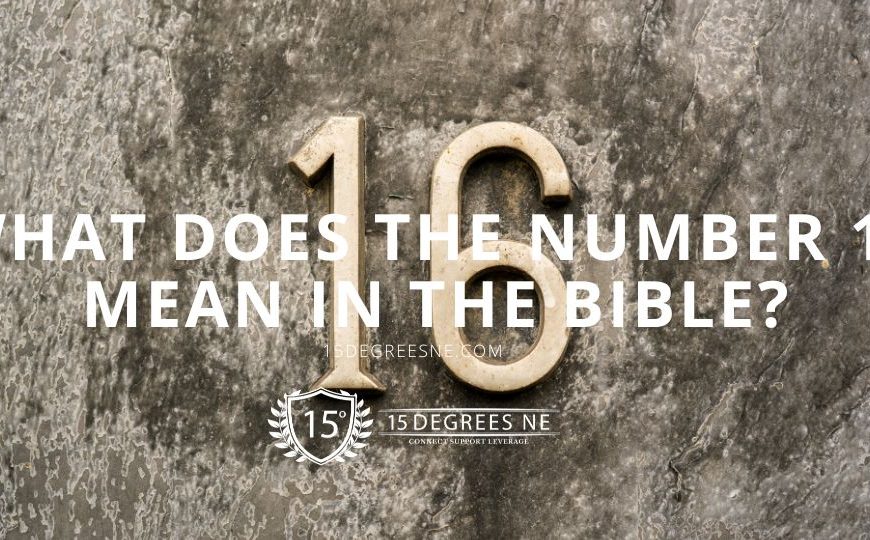 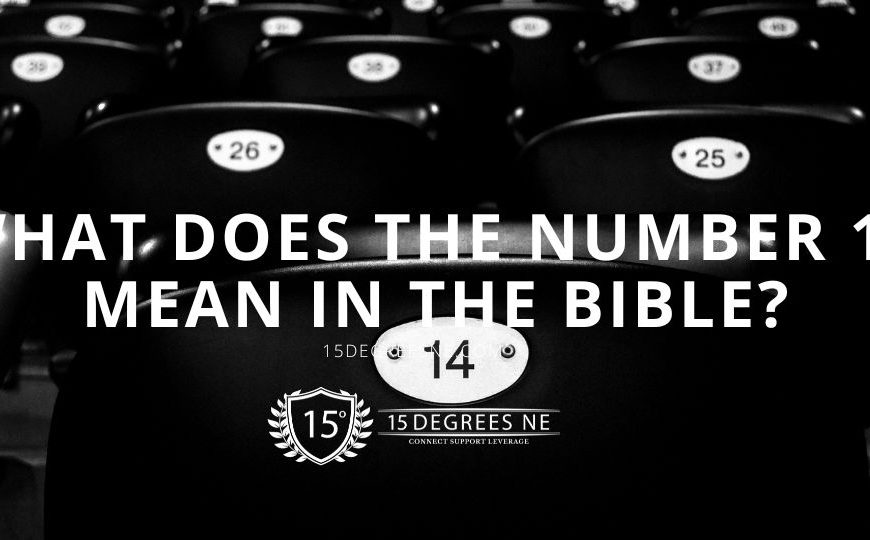 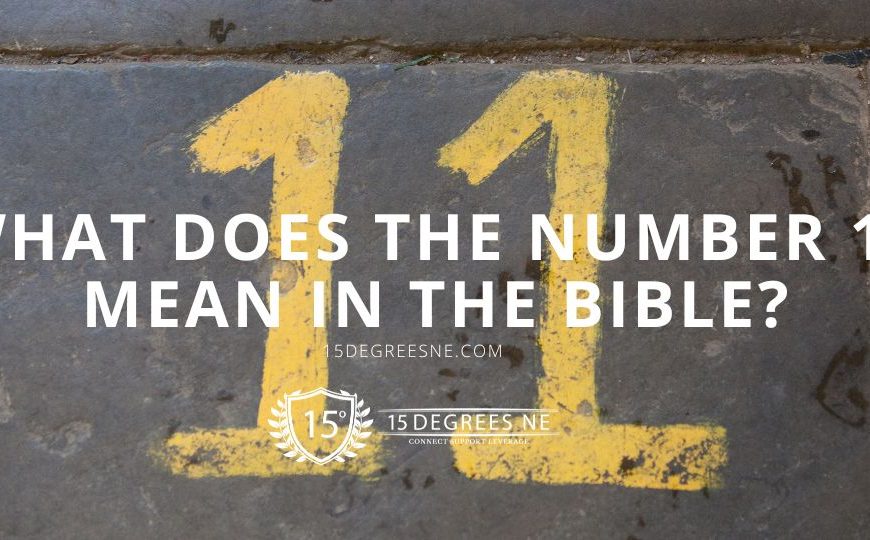 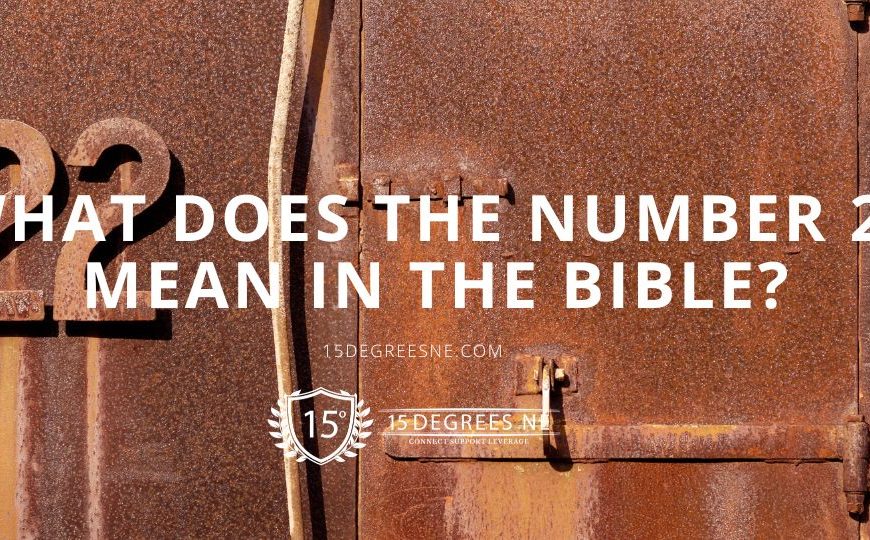 5 1 vote
Article Rating
About the author