So you are wondering who in the bible got distracted?

You are probably looking at these stories for one of two reasons. Either you are trying to figure out how to stop the distraction from happening, or you are looking for ways to get back on track after a distraction.

Distraction comes in all forms and from all directions, but the result is the same each time. Distraction takes us off course, it either prevents us from experiencing something God has for us or puts us in the wrong position. Getting back on track from being spiritually distracted isn’t difficult, but usually requires us to get intentional with our time and attention.

A distraction is something that takes your attention away from what you’re supposed to be doing. … Distraction comes from the Latin dis-, “apart,” and trahere, “drag.” So distraction is when you’re dragged away from your task.

In the bible the word distraction doesn’t appear very often. Here are some examples…

But Martha was distracted with much serving…

The word used here (περιεσπᾶτο) in the Greek literally means to drag all around, to draw away and to be driven about mentally. Often that’s what a distraction can feel like…we are being drawn away from purpose, or unable to focus.

And this I say for your own profit, not that I may put a leash on you, but for what is proper, and that you may serve the Lord without distraction

The word used here (aperispástōs) in the Greek means without distraction, or the opposite which is full devotion. Paul is instructing people about marriage and saying that things of this world can distract us from being fully devoted.

Be Strategic with your Environment to Battle Against Distractions.

As you will learn from some of these biblical characters their environment had a lot to do with their distraction from God’s plan.

The same is true for us.

Leverage your environment and be intentional about what you have in your home, office and surroundings. Check out The Watermark Shop for some great ideas.

Examples of Distractions in the Bible

You can read about Samson in Judges 13-16. What you will find is a man who had a destiny and let his relationship distract him from his purpose.

Samsons identity was established in God, and his nazarite vow was a part of who Samson was.

It is important to remember that who you really are, your identity will always be a point of attack from the enemy. Samson was no different, the key parts of his vow were constantly challenged by Delilah. She continued to distract Samson from his identity and convinced him to give away his secret.

You’ll find in the bible that there are a number of people that were distracted by relationships. Lust and sexuality is a massive distraction for many people. David was no different.

In Davids story however he was in the wrong place at the wrong time.

In the spring, at the time when kings go off to war, David sent Joab out with the king’s men and the whole Israelite army. They destroyed the Ammonites and besieged Rabbah. But David remained in Jerusalem.

David was king, and his responsibility was to be at war with his men. Instead he stayed in Jerusalem, and because he was there it created an opportunity for him to be distracted.

I don’t believe it was the first time he had been up on that roof, and he probably knew exactly who Bathsheba was because her husband Uriah was in Davids army.

In the garden of eden everything was provided. It was utopia. The serpent was able to distract eve when she was isolated. He lied to her and convinced her that what God really said wasn’t true…she got distracted and made a mistake.

We need community, sometimes it’s the people around us that help keep us on track.

Jesus had come over for dinner and there was a number of people doing a number of different things. Martha got distracted by all of the business and wasn’t paying attention to Jesus. Sometimes I think she gets a bad rap, things need to get done. However, she let the business distract her from Jesus who was there in the room.

There are a number of different manifestations for distractions, but they essentially come in three basic forms.

The thief comes only to steal and kill and destroy; I have come that they may have life, and have it to the full.

What to do When you are Feeling Distracted

How do I figure out my Identity? Great question…we have a post all about it HERE

We also have a post about overcoming spiritual distractions…HERE 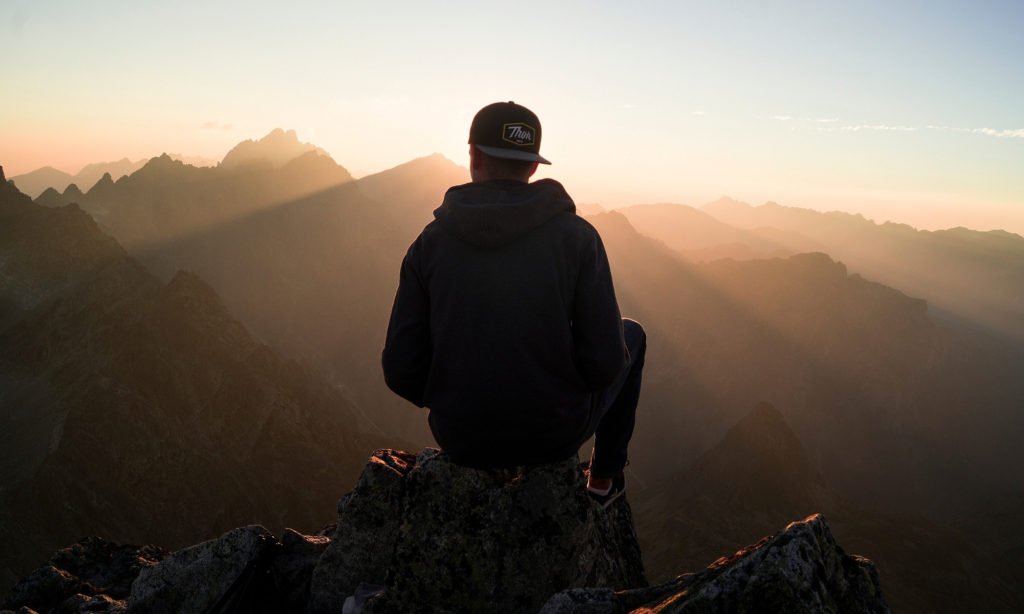 Blessings, I thank God for this teaching on distractions! Currently, I’m praying for clarity on the distractions in my life. While reading this I received confirmation on who and what distractions causes hindrance in my life.
I LOVE with long-standing commitment. So my eyes are opening with wisdom.
Thank you for sharing the Wisdom of God! ??.

The Lord bless and thank you. Your opening threw me when you gave reason as to why I would have searched this topic. With all that is going on in the world, on top of the closing of the church doors, I’m very aware of the state of God’s people. Corona virus; the killing of George Floyd, riots and mayhem in the streets, stay at home orders from a corrupt government, and on and on. However, i am not exempt from the temptations of distractions being a pastor myself for 25 years. So in closing, sir, thank you for sharing… Read more »

this was very helpful

I was praying to God to give me a word. He gave me a theme based on distraction and came across this. I’m hoping to use this soon for a bible study lesson. God keep on using your talents!!!

That this information is very rich

Thanks for this awesome insight to understanding why distractions come. The enemy wants to steer us away from reaching our Destiny/Purpose Christ intends. Thanks again. God richly continue to bless u and family, ministry.

Thank you so much for this manna from heaven. It’s actually priceless, as it boosts the strength of my understanding and answers a lot of my underlined questions. Again bless and increase your knowledge in Jesus name.

Thank you so much for this write up, it really blessed me and sure will bless the people i will use it to teach

Thanks for this presentation. About 3.am this morning, I had a dream where distractions of all sorts will not let me focus on an urgent task before me. I got up worried and prayed for God’s mercies. I decided to look into God’s word and do a study on distractions. This piece was the very first I read. I found it quite helpful.